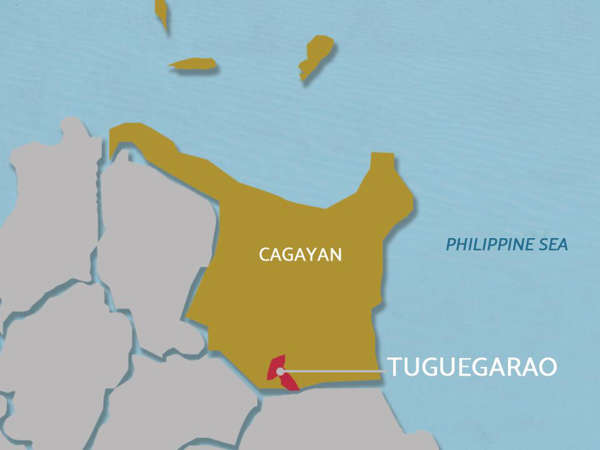 Soriano, in a virtual news briefing with media and local leaders to disseminate Alert Level 3 guidelines on Saturday said he “felt very sorry” for being found positive anew. He said he is “asymptomatic” and is under isolation

On January 22 last year, Soriano was also positive of the virus.

Soriano urged his fellow officials whom he had talked with and other close contacts to isolate themselves for five days and undergo swab tests.

“I am always going out to monitor the city (operations) so I am very careful. In fact, I am ready to go out but was informed by our city health office of my swab test results,” he added, saying that he was negative of antigen test but positive in his reverse transcription-polymerase chain reaction (RT-PCR) test.

The Alert Level 3 would be in effect from January 9 at 12:01 am until January 15 midnight in the city and in entire Cagayan province, he added.

“We have deployed teams and told the police to enforce the rules as we will be asking people to be vaccinated and take booster shots. We require use of facemasks and social distancing,” he said.

Soriano himself had completed his vaccination and received booster shot.

Prohibited activities include face-to-face in education classes, contact sports, kiddie rides and funfairs, karaoke bars and casinos and gatherings at houses and among non-relatives, Soriano said.

Thirty-percent capacity is allowed on venues for meetings and social events, as well as indoor movie houses but 50 percent for outdoors. Wake and funeral would be only for a three-day maximum, the mayor added.

Siriban asked frontline workers at checkpoints to impose restrictions such as ordering travelers from Metro Manila and areas under Level 3 to register online to S-pass and present full vaccination card and 72-hour antigen test from while registration to S-pass and presentation of full vaccination cards are required for other areas not under Level 3.

A 70 percent seating capacity is allowed for public transportation while a 50 percent skeleton workforce of government offices has been imposed.

A coding of public utility tricycles has been set while motorcycle back-riding has been allowed for vaccinated people.

What is alarming though, according to Dr. James Guzman, city health officer, is fully vaccinated people may have mild symptoms if they are COVID-19 positive, although the Omicron variant of the virus may hit unvaccinated people and those with co-morbidities with severe effects.

Among eligible people for vaccination in the city, 76 percent of them are already fully vaccinated.

From as low as three active cases in the first week of December last year, it now registered 213 active cases (57 were new cases with 17 re-exposures) with 14,926 recoveries and 512 deaths, pushing the cumulative total confirmed cases to 15,651, the city health office report on January 7 showed.