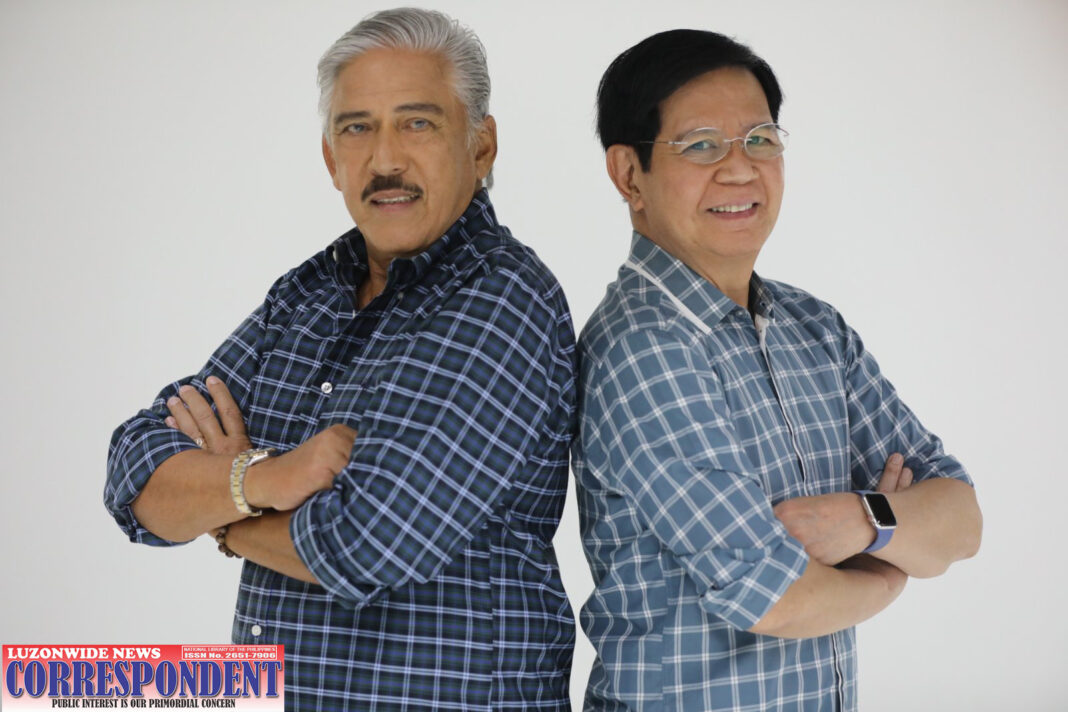 The Philippines’ conservative groups have pledged their support to the vice-presidential bid of Senate President Vicente Sotto III, saying he was “exceptionally qualified” to win the second top elective post in the country.

Jochebed “Obed” Dela Cruz, PNCP’s lead convenor, said: “I am happy that the sitting Senate President spent time with our group. Many national officials, even other candidates that we requested an audience with have not yet acted on our request for dialogue and consultation.”

“It is admirable that Senate President Sotto was able to share with us his platforms and answer questions on policy matters as expected of a true statesman. Senate President Tito Sotto showed his knowledge, wisdom, and competency in public service and gave us his realistic and convincing platform. It left us with the impression that he is exceptionally qualified for the VP position,” Dela Cruz said.

Sotto, during the dialogue with the group, urged members to be discerning when they cast their votes in the 2022 synchronized elections.

Dela Cruz said that “an overwhelming majority of our members pledge to individually give our full support for the candidacy of SP Sotto for next year’s vice-presidential elections.”

Sotto is running alongside Senator Panfilo Lacson, who is vying for the presidency. They were the first tandem to announce their intent to join the May 9, 2022, national elections.#