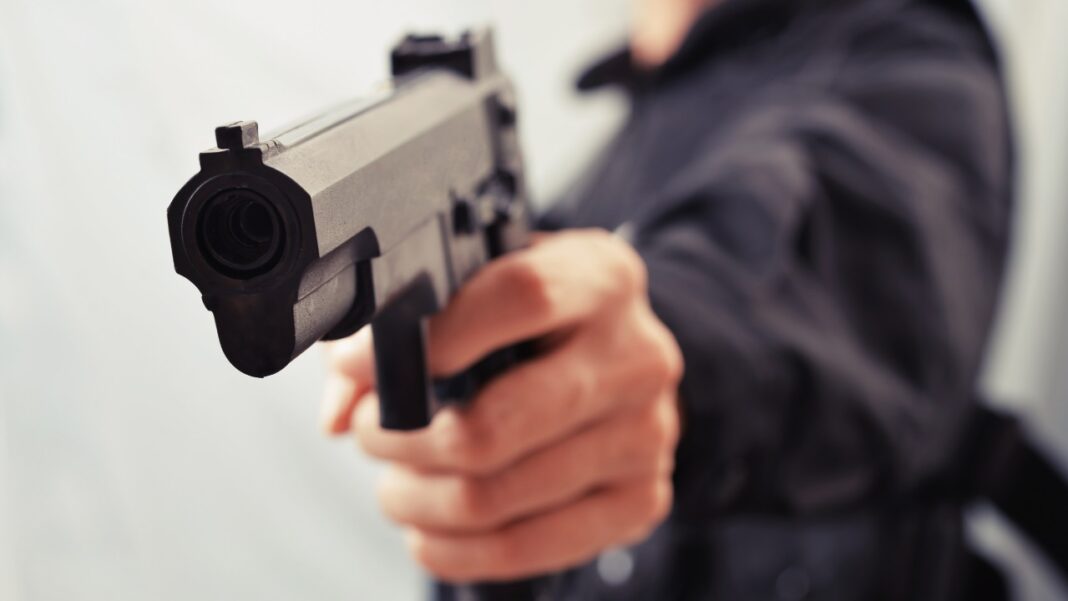 The unidentified motorcycle-riding armed men, who sped off after the attack, reportedly wore black jackets and bonnets.

An initial investigation showed that Cuarteros and his companions had just left the Baggao Cockpit Arena aboard a car when attacked. The back rider repeatedly shot them but missed.