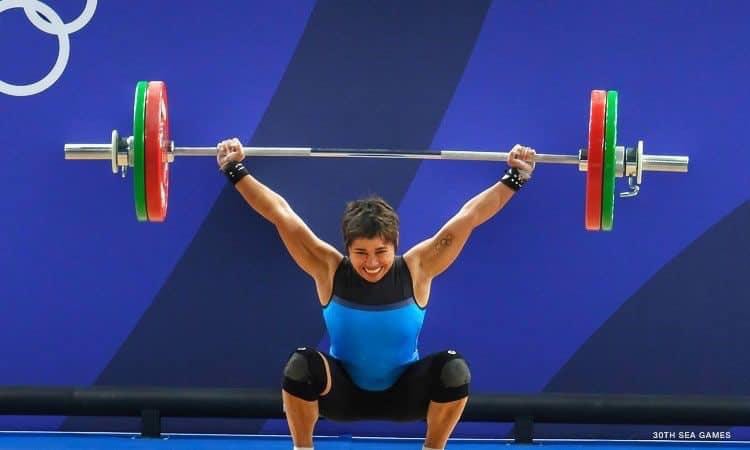 Woman weighlifter Hidilyn Diaz carried the fight for the Philippines, capturing the first-ever gold and finally ended the country’s longtime quest by winning in the Tokyo Olympics.

She registered 97kg in snatch and 127 kg in the clean & jerk to gain a 224-total score, a point higher than China’s world recordholder Liao Qiuyun.