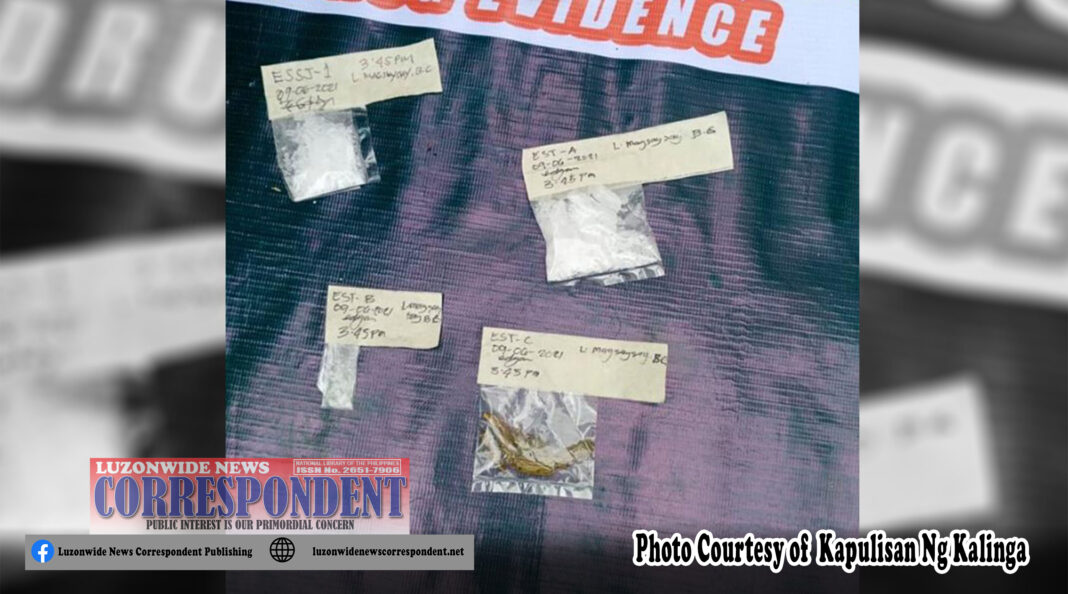 A High Value Individual (HVI) who is also listed as Regional Top Ten Illegal Drugs Personality (RTTIDP) was busted for violation of RA 9165 or the Comprehensive Dangerous Drug Act of 2002, in an anti-illegal drug operation in Lower Magsaysay Avenue, Happy Homes, Baguio City on September 6, 2021.

Same report disclosed that De luna and an undercover operative agreed to meet at the said place, where the suspect sold one (1) sachet of suspected shabu weighing 2.5 grams with PHP 17,000.00 Standard Drug Price (SDP).

The suspect together with the confiscated pieces of evidence were brought to Baguio CPO Crime Laboratory for Qualitative & Quantitative Examinations and Drug Test. (PROCOR-PIO)