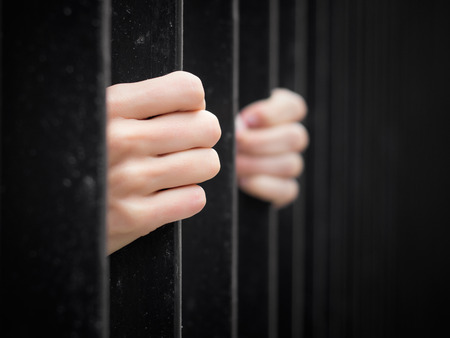 TUGUEGARAO CITY––A 24-year-old man in Luna town in Apayao province was placed in police custody Monday while applying for a police clearance after it was discovered that he had a pending warrant of arrest.

Lt. Harvey Bao Isang, Luna police spokesperson, said the man, whose name was withheld, had been indicted in 2019 for rape in San Mateo town, Rizal province.

Investigators said the man did not know that the police have centralized data of the names of people with pending criminal cases.
The arrest warrant was issued in January.#