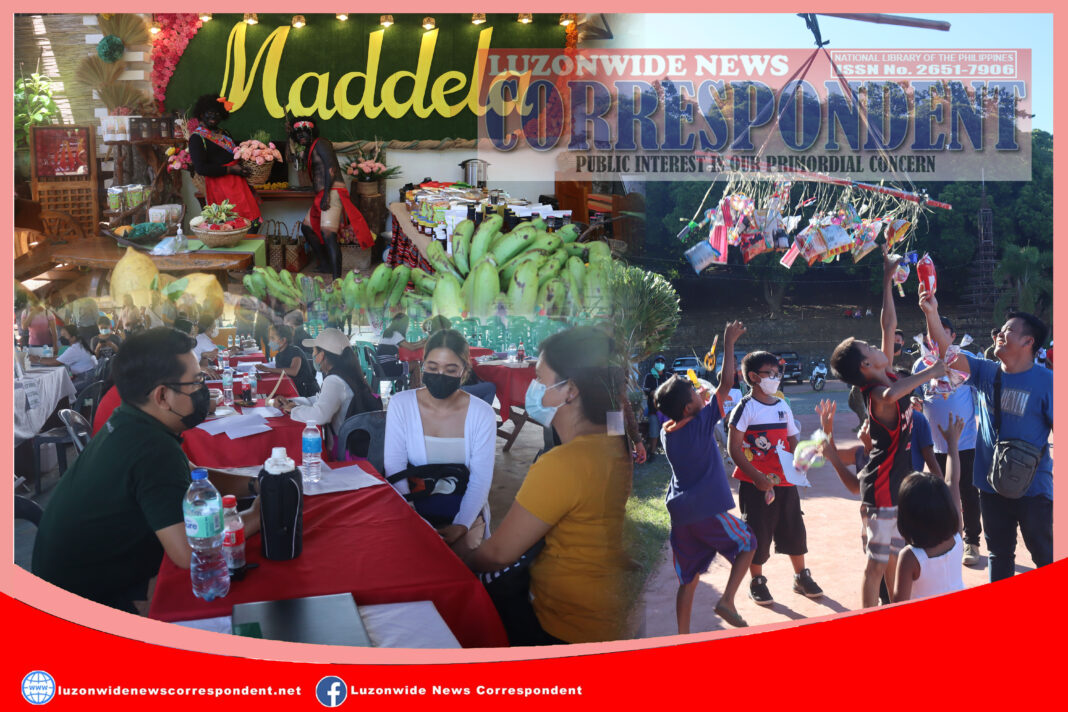 CABARROGUIS, Quirino: Amidst challenges and adversity brought on by the pandemic, the province stood on its feet and rebound to be economically viable anew.

These were the words of Quirino Governor Dakila Carlo Cua as he led the Wednesday, September 7 opening of the annual feast, Panagdadapun Festival with the theme “I Love Quirino @ 51: A Celebration of Strength, Resiliency and Unity.” The festivities will end on Sept. 11 here.

Saying that more economic viability has been envisioned and that he already contributed 21 years since he joined public service, Cua said: “Since it was created on Sept. 10, 1971, from the mother province of Nueva Vizcaya, the province has achieved economic political, and governance stability.”

Known for its natural attractions, Quirino has been known for its Governor Rapids at the Cagayan River in Maddela, Aglipay Caves and Provincial Forest Park, Siitan Nature Park and Landingan in Nagtipunan, various waterfalls and caves, and other natural hotspots.

The province’s museum has also been opened as guests and visitors can take glimpses of the repository of Quirino’s cultural heritage of the Dumagats, Ifugaos, Isinays, Bugkalots, and Gaddang indigenous folk, and lowland villagers.

The governor has also cited the consistency of the province in winning the Department of Interior and Local Government Seal of Good Local Governance Award for its excellence in financial administration, disaster preparedness, social protection, and peace and order.

Also lined up on September 10 will be the grand parade featuring a floral offering and a grand parade that will showcase the town festivals which include the Penenkakasisit of Nagtipunan, Pagay-Pagay of Saguday, Panagsasalog of Maddela, Ginnamuluan of Cabarroguis, Pammadayaw of Diffun, and Panagsalukag of Aglipay. The indigenous living and practices of the villagers have been highlighted anew.