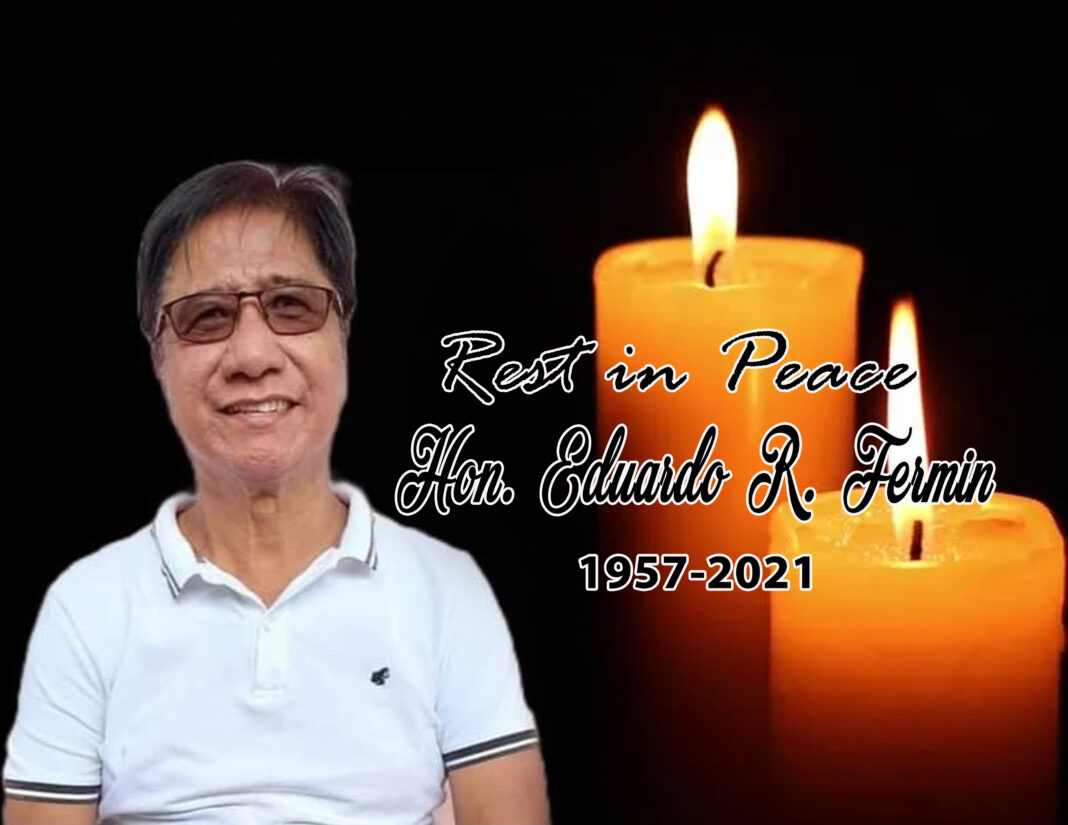 Eduardo Fermin, 63, also suffered from cirrhosis of the liver and was isolated last week when he tested positive for the viral disease.

“His smile is his best asset and his kindness and generosity rub on those who he had touched,” councilor Jonathan Galapon described Fermin, who was also the president of Liga ng mga Barangay in this town.

From 2011-2012, he was administrator in San Mariano town and later served as Liga ng mga Barangay president and ex-officio town councilor from 2019 until his death.#