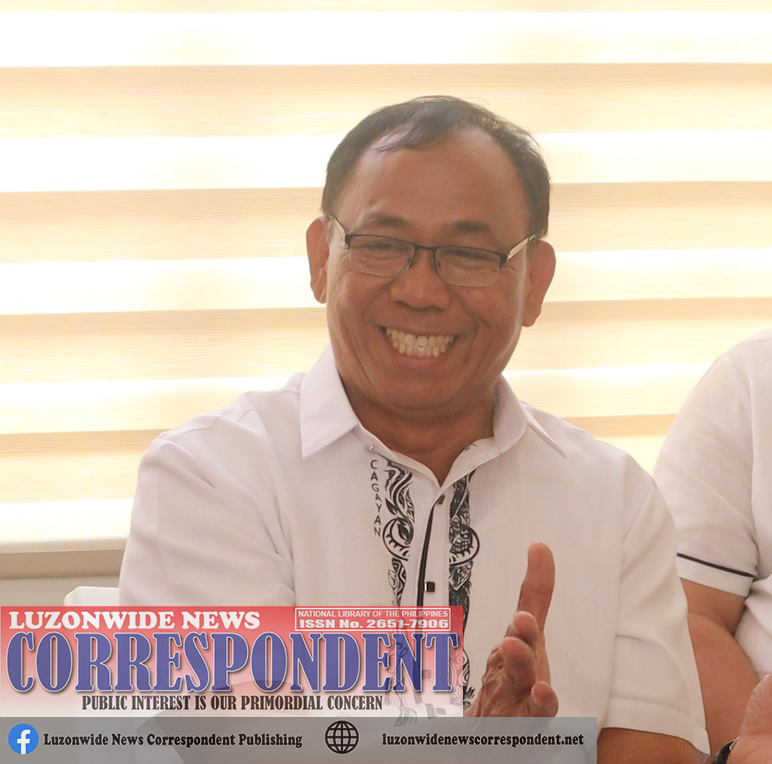 TUGUEGARAO CITY — Cagayan Governor Manuel Mamba has confirmed that he and his wife Mabel had contracted COVID-19 and were confined at the Cagayan Valley Medical Center (CVMC) on Sunday.

In his video messaged shared by the Cagayan Provincial Information Office, Mamba said he and his wife were swabbed on Friday, January 14.

They were confined in an isolated room at the CVMC for being both with co-morbidities, hypertensive and diabetic. Their cases are mild.

The governor and his wife were fully vaccinated and had received booster shots.

He asked his close contacts to isolate themselves to avoid further infections.

“We seek patience from you for not being able to answer your calls and texts as we are confined. Please pray for us,” he said.

Mamba is seeking this third and final term for governor against Dr. Zarah Lara while his wife, a lawyer, is running against incumbent Rep. Joseph Lara, husband of Zarah, for third district representative.#